In 2008, another horse from the Scuderia 1918 team was born – a stallion destined to excel from the start. His name is Tobago Z, a worthy heir to his genealogy.

Son of Whoopie C, known for her quick reflexes, and Tangelo Van De Zuuthoeve with his impeccable technique. His calm and docile nature is what makes him a champion, but it’s his ability to maintain control when under pressure that had led him to compete at high levels.

Tobago is also part of the Stephex Stables family and, under Daniel Deusser’s saddle, was named the most successful horse in the 2018 Global Champions League. 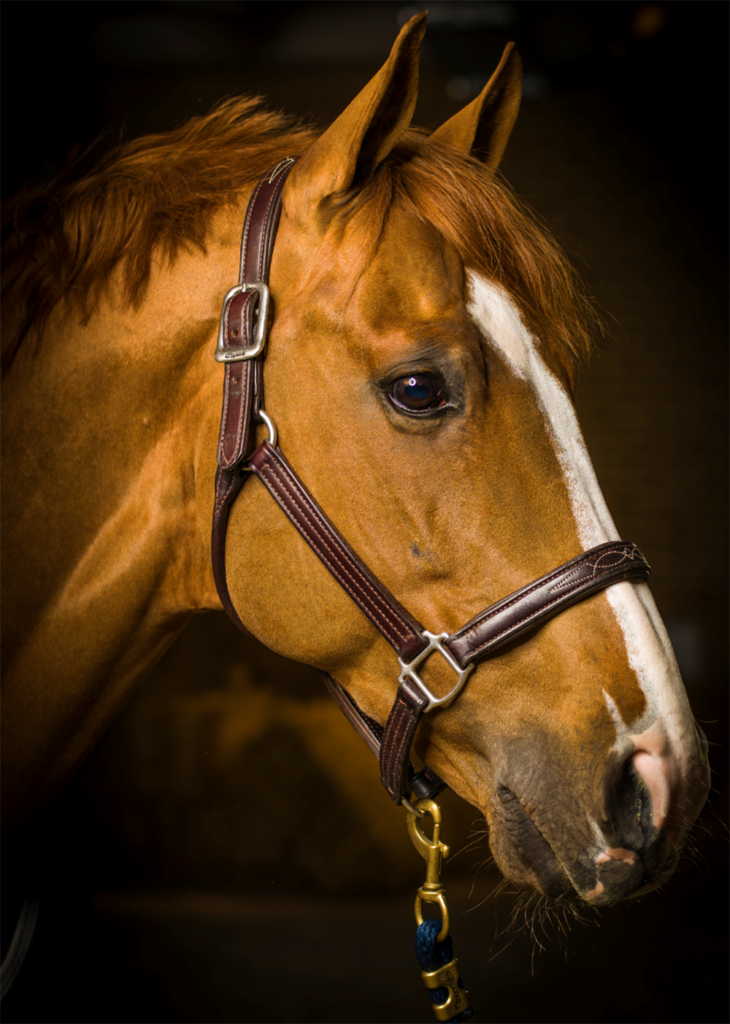 A winner of CSIO classes including major 5* Grands Prix 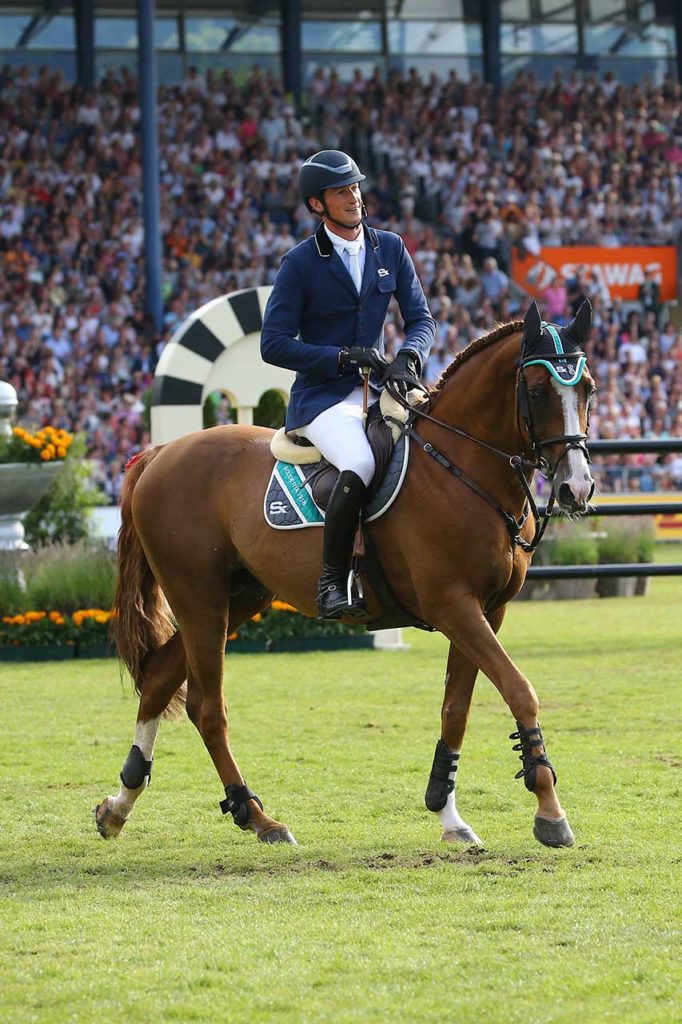