Our story begins with a stallion named Halifax Van Het Kluizebos. Born in 2007 from the legendary Heartbreaker, he grew up training with commitment and perseverance until he earned a place in the equestrian hall of fame.

Halifax participates in 4* and 5* competitions and competes with the best horses in the world. In 2017 he met Lorenzo De Luca, his current rider, with whom he trains in the Stephex Stables in Belgium.

They work together with so much dedication and perseverance that they have become one of the most competitive pairings in the world. 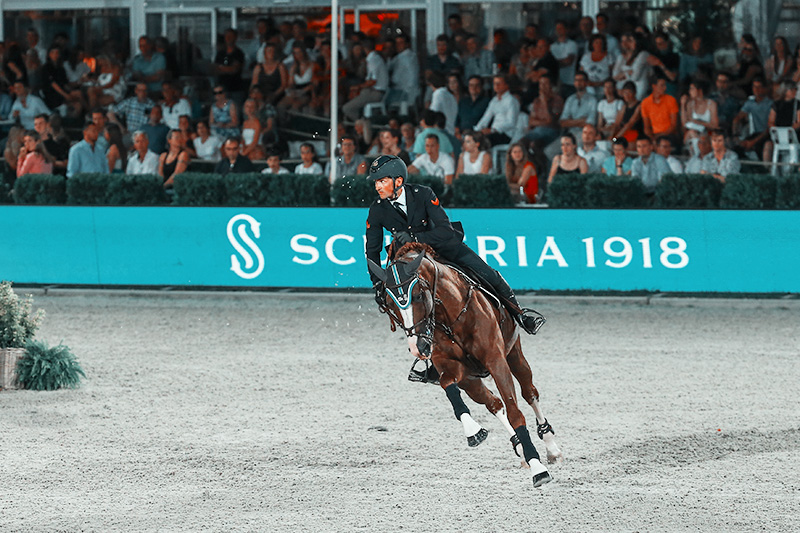 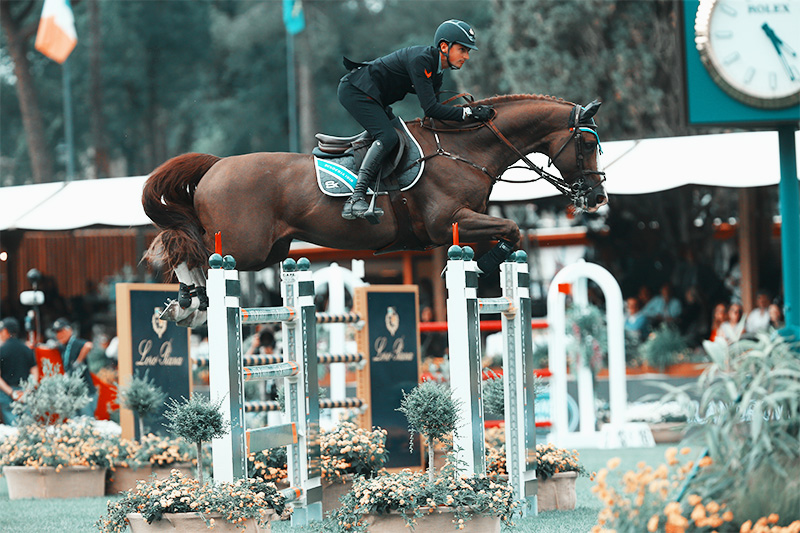