He was born and raised in Lecce, Italy, to a family that first put him in the saddle at the age of nine, without knowing that Lorenzo would never get out of that saddle again. Love at first sight, however, was not enough to become a five-star rider. Lorenzo has always made efforts and sacrifices to achieve everything he dreamed of as a child.

“This sport is a great challenge, but life itself is a challenge, you have to fight every day to make your dreams come true.”

In 2013 came the life-changing call from Stephan Conter, inviting him to Stephex Stables. From there it became an uphill career that lead him to become the pride of Italian riding. 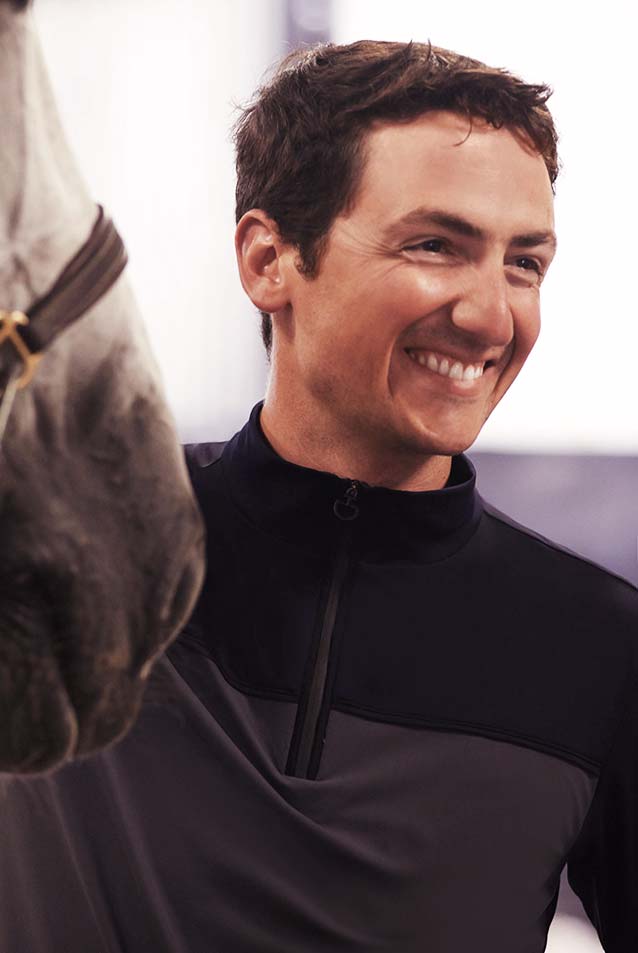 3rd at the Global Champions Tour 2018 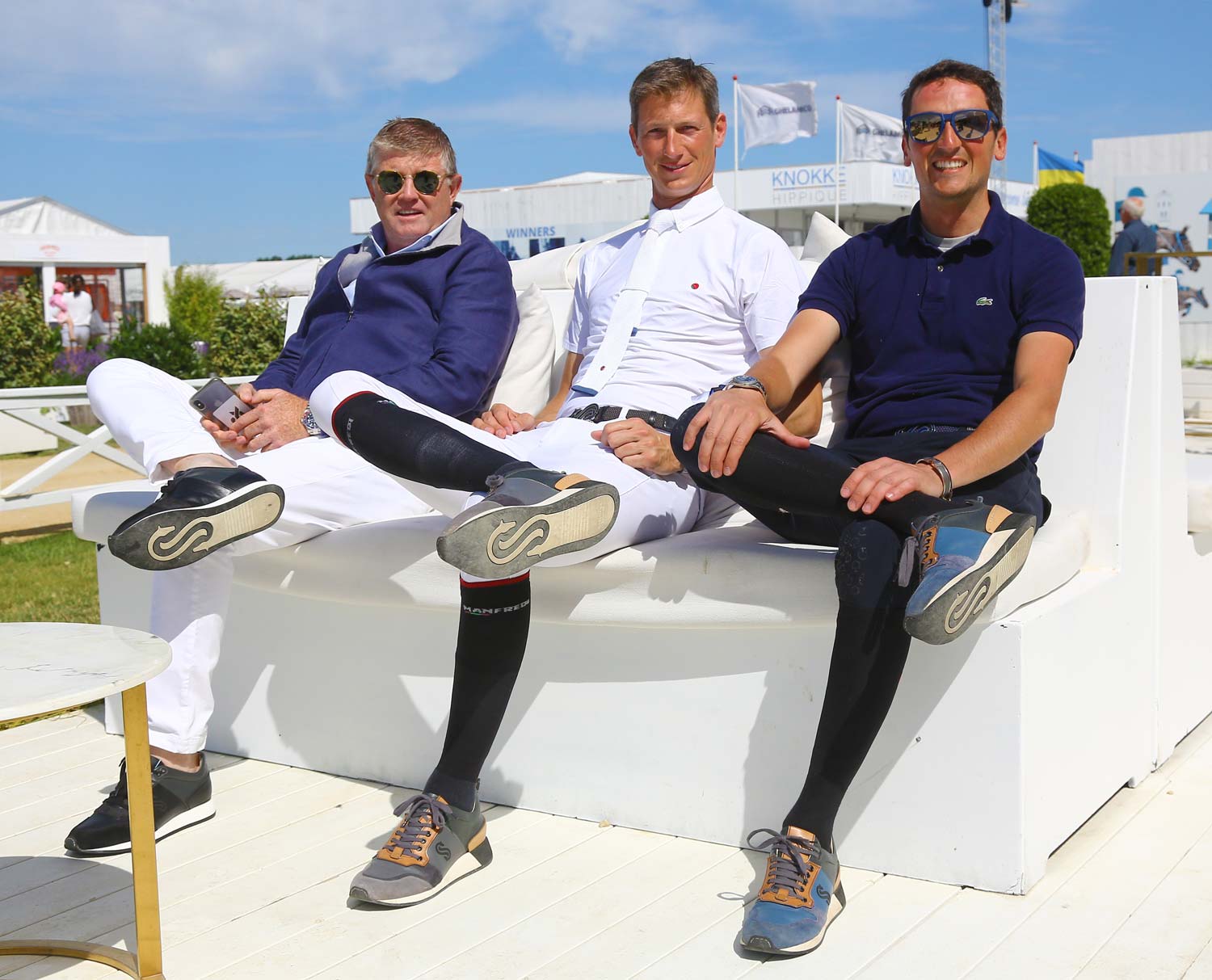 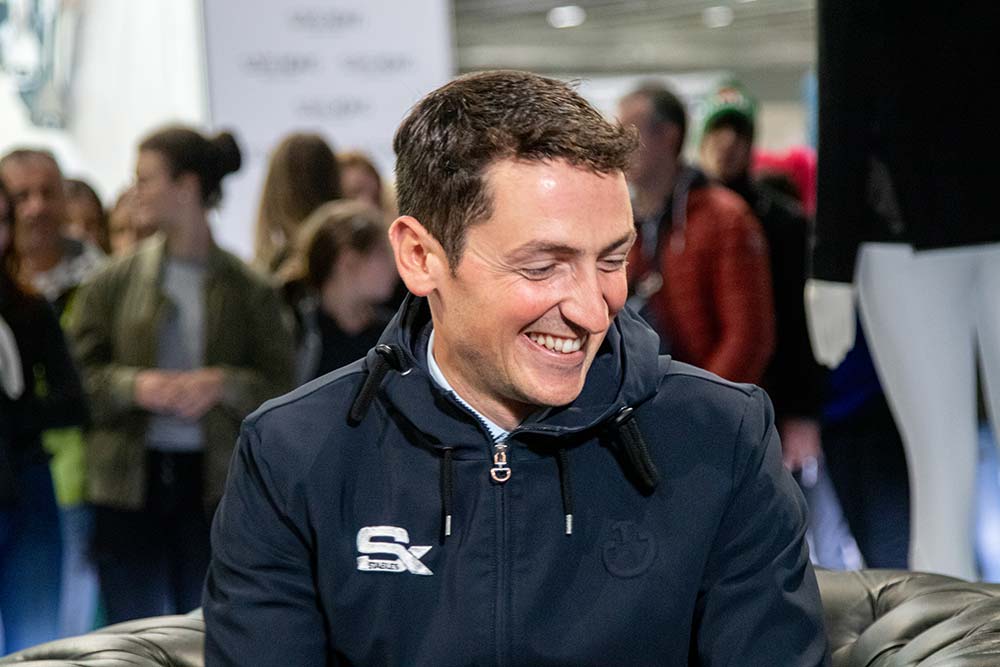 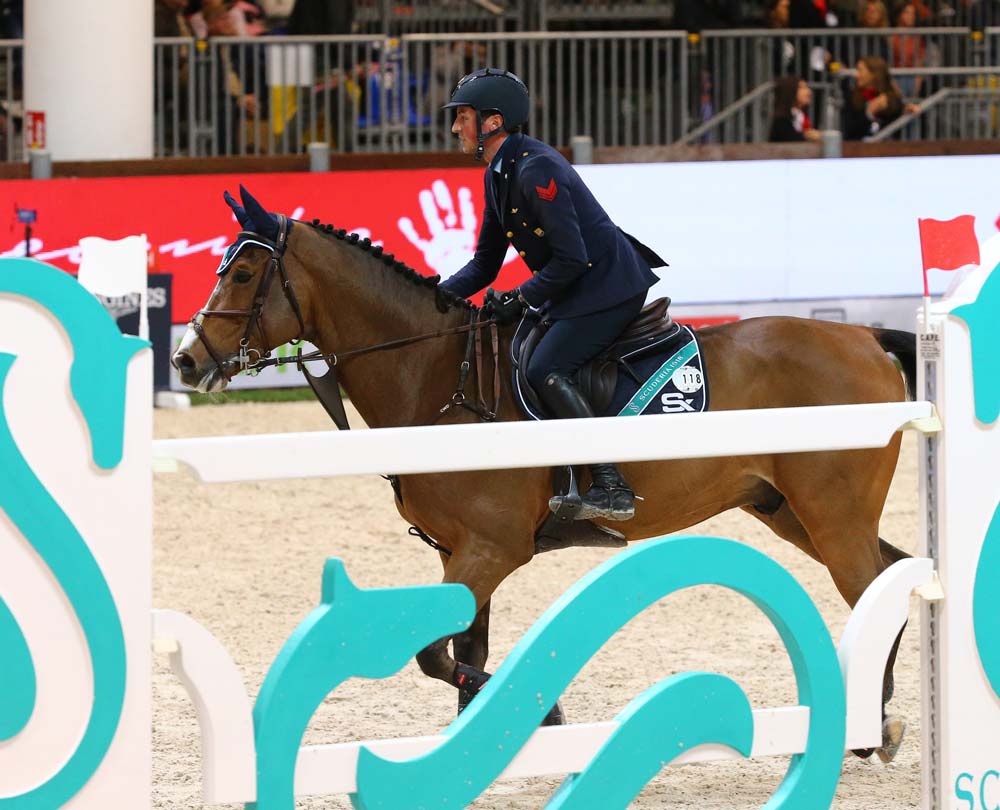