Kevin was born on November 15th 1980 in Chesnay, France. His mother rode at a national level and he started to ride one of her horses, Appolon, when he was 10 years old. He developed such a passion that his grandfather started to believe in him and bought him his first horses.

In 1995 he won his first gold medal at the French Junior Junior Criterion. and from then on he collected such an amazing series of excellent results that he was ranked number one in the world for ren months in a row in 2010.

Kevin Staut follows two rituals before every class he jumps in; he listens to music so as to concentrate and pats his horse five times on each side of its neck. 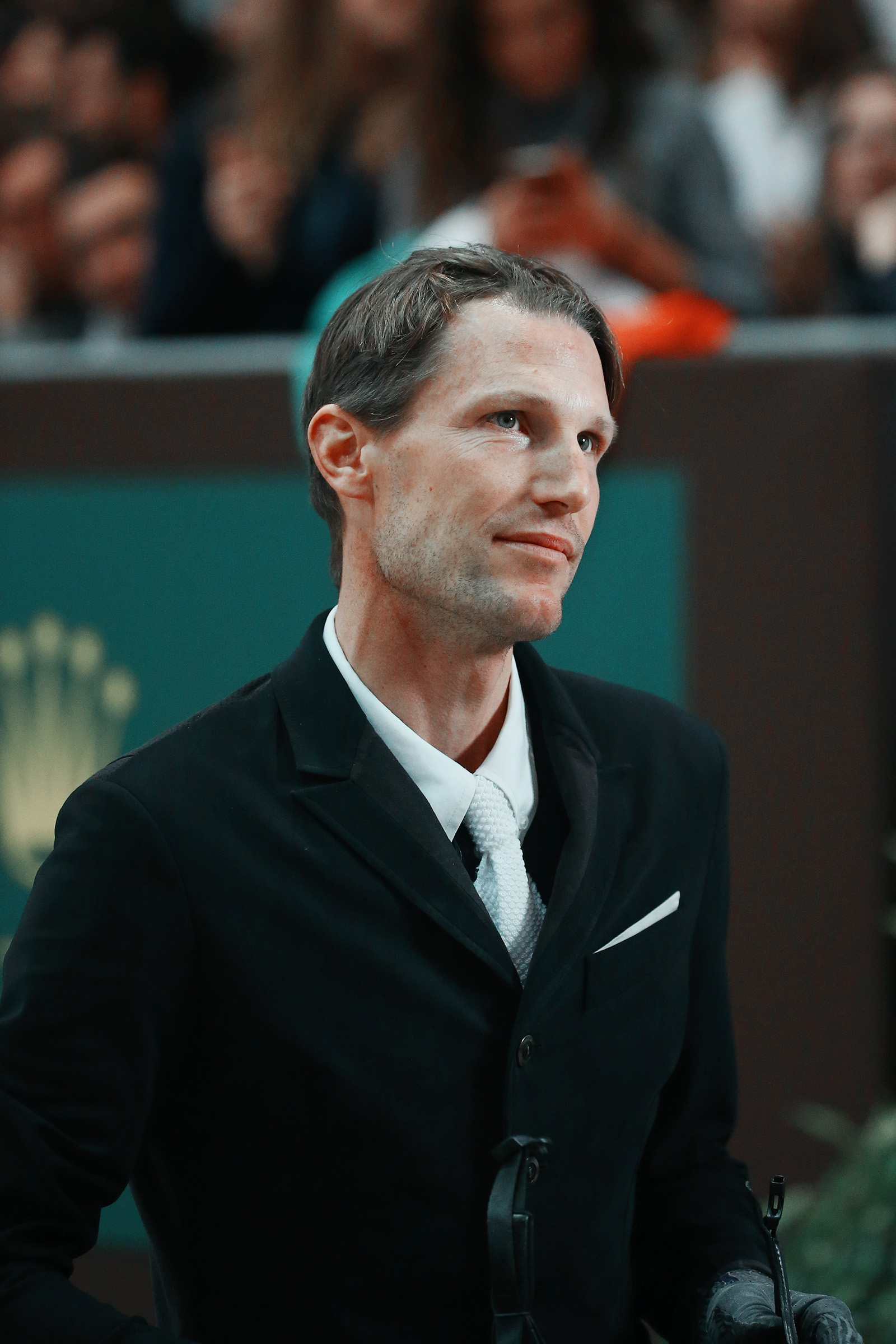 Team Gold at the Olympic Games in Rio de Janeiro, 2016

Team Silver at the Caen World Championships in 2014