Name of the first Horse:

Daughter of the well-known Bruce Springsteen, Jessica is a classic example of a daughter who does not follow in her father’s footsteps, but who rather forges her own path. But she has never lacked support from her parents – “My parents support my career and are happy to watch me compete. They taught me to follow my passions and work hard. I wouldn’t have made it this far without their support.” – and she grew up in New Jersey, where her passion for horses also grew.

“What pays off is perseverance, dedication and being able to accept that, as in any other sport, you cannot always win.”

She turned this passion into a real sport, only starting to compete at a competitive level after university. Jessica is a rider destined to excel; in 2016, she climbed the world rankings to sixth place in the FEI Longines ranking.

Last but not least, next to the love for riding, she has also found love for Lorenzo De Luca, making them one of the most beloved couples in the world of riding. 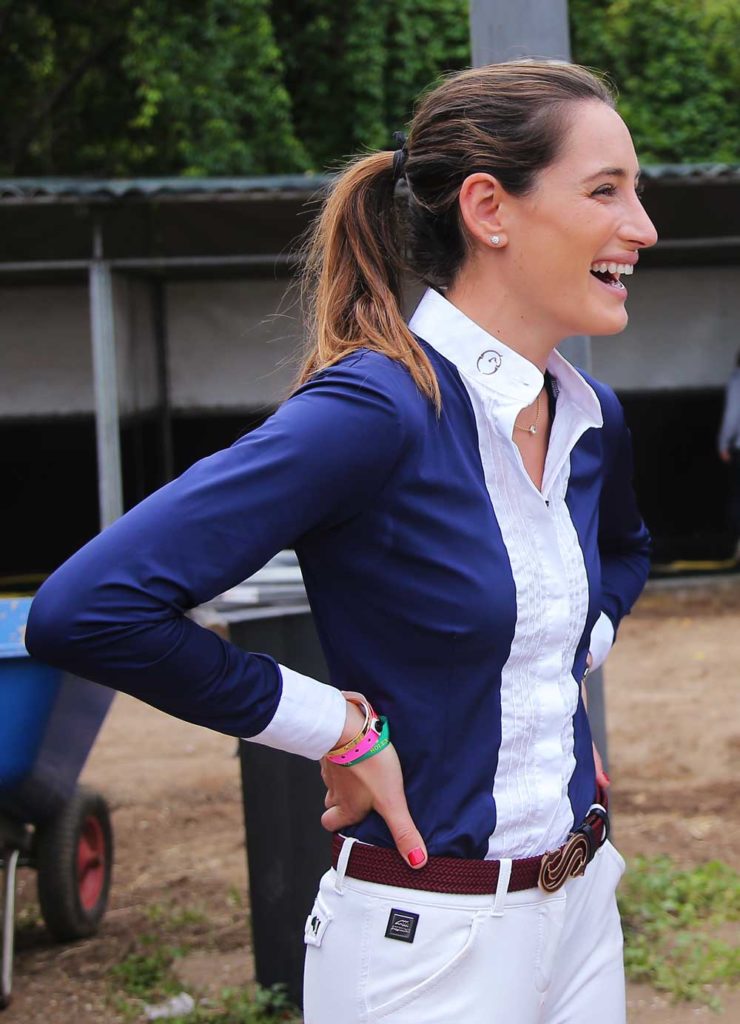 The tailored sneakers inspired by saddlery. 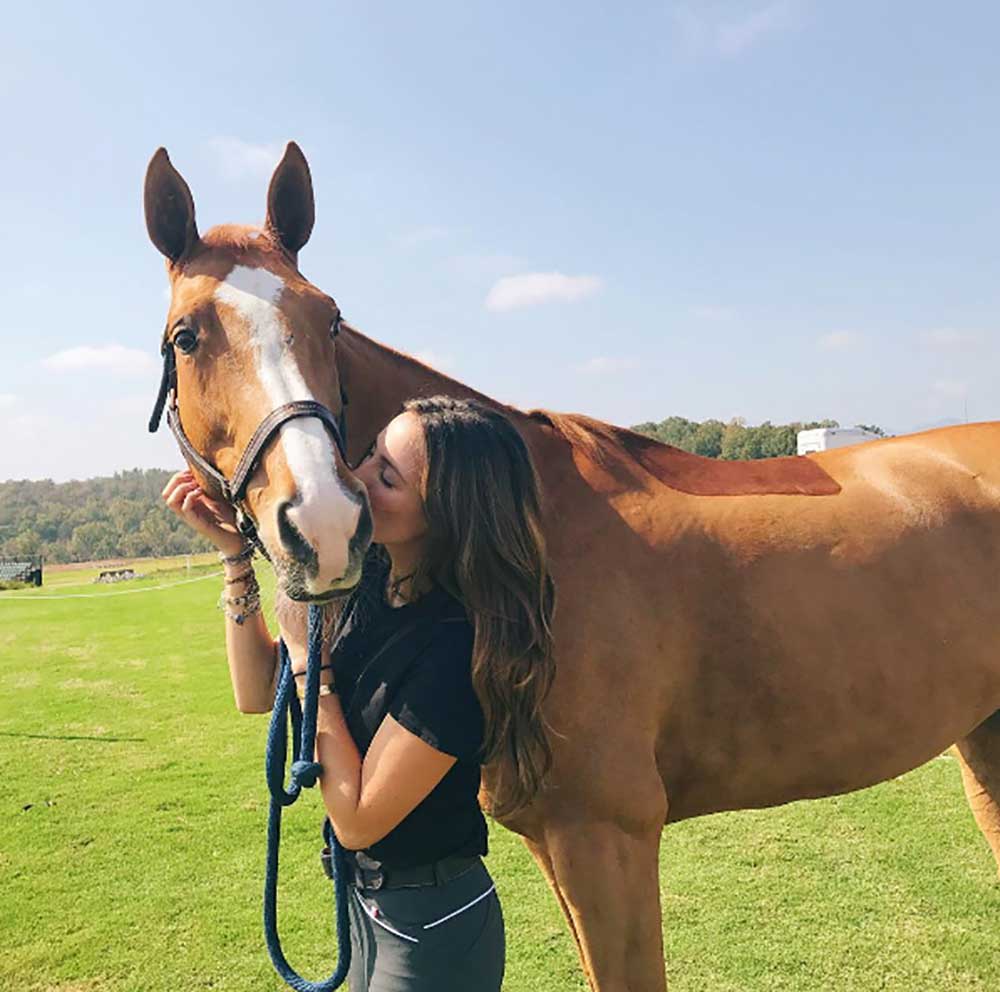 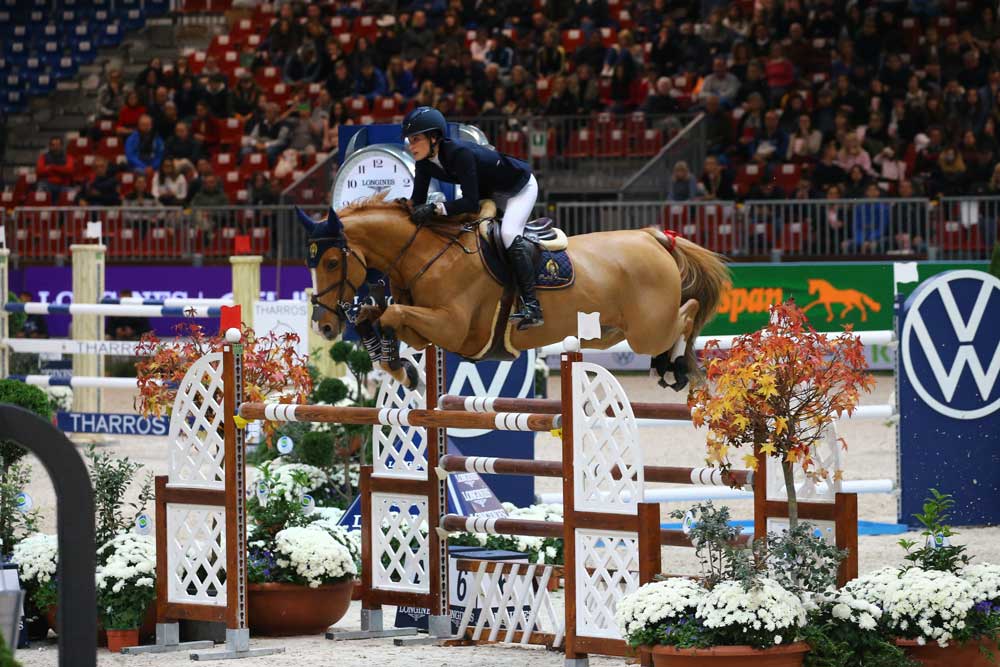 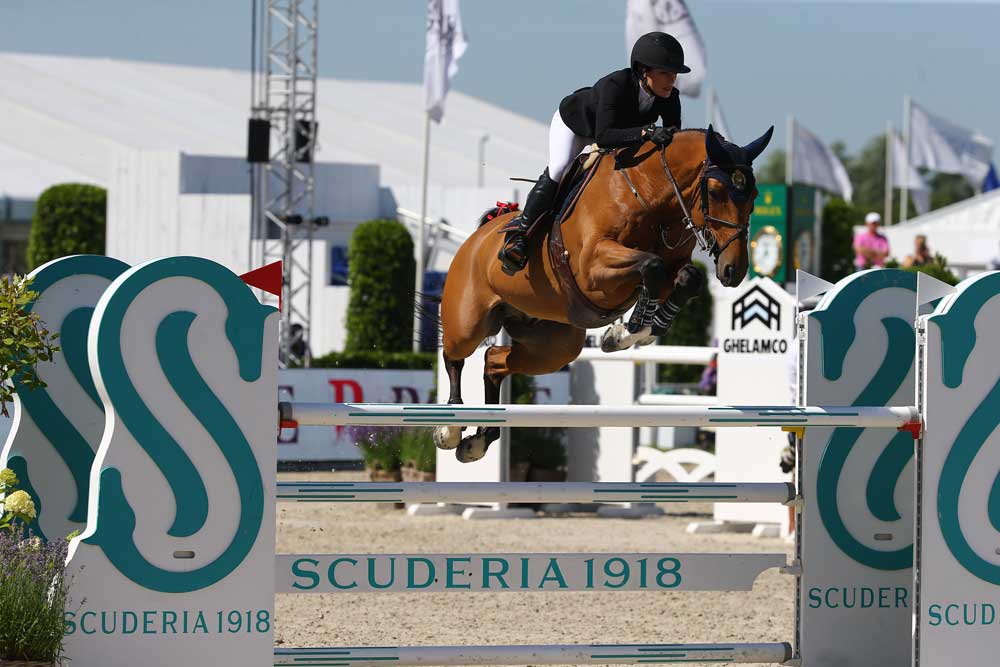 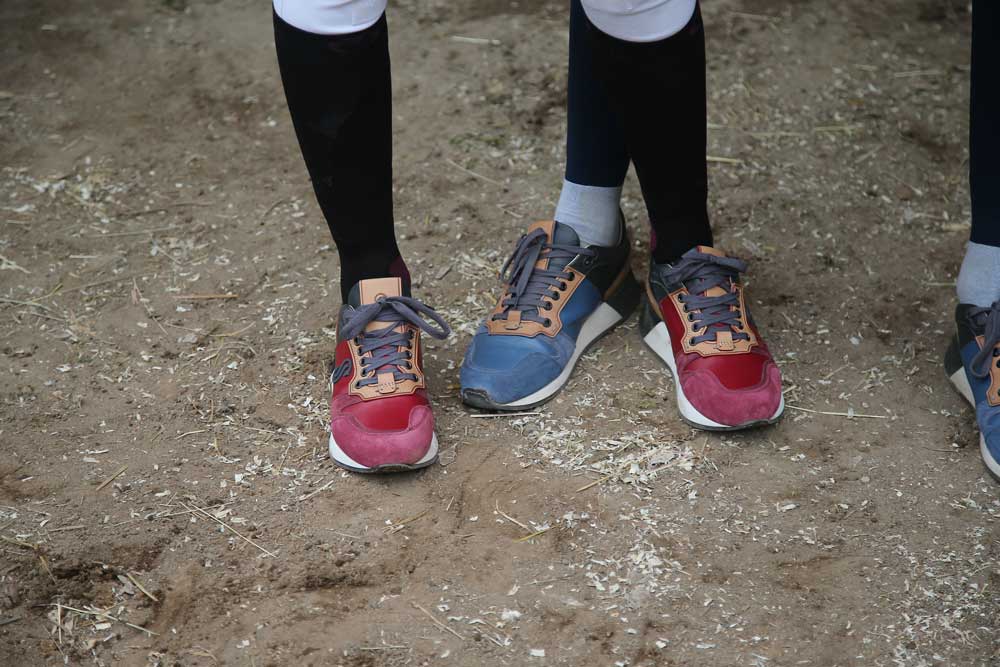 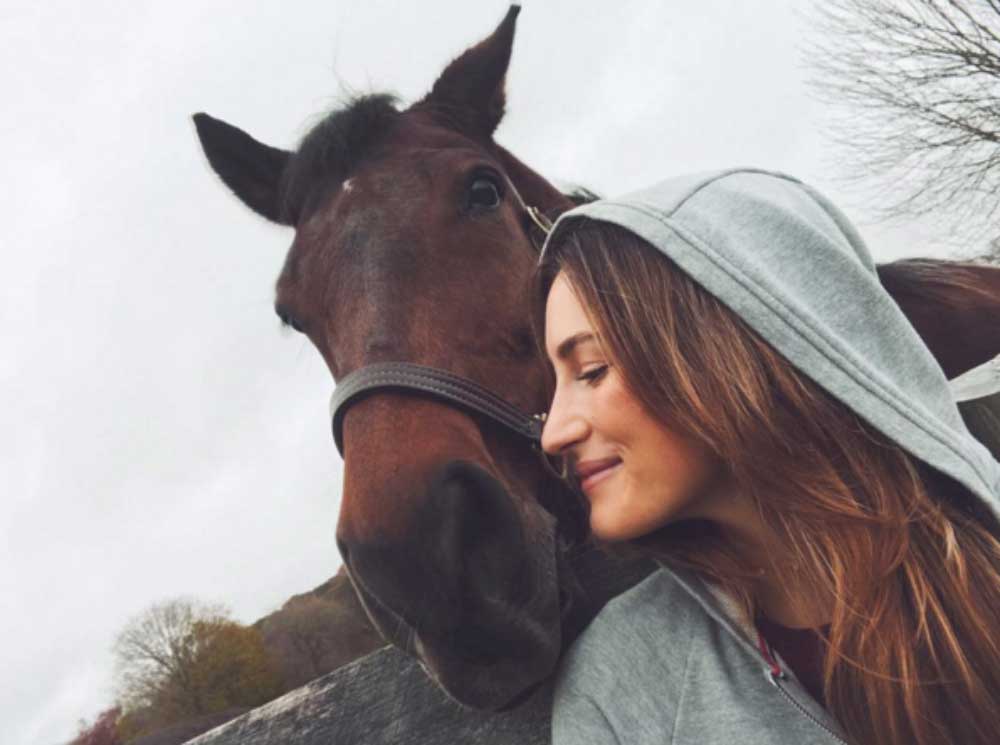 Access Token is invalid, please get it again
See our team