Born in 1981, this rider needs little introduction. He grew up in a family in love with horses, which passed on that same passion to him since childhood.

After trying many sports, only horse riding managed to capture his complete devotion.

His career began at the age of 19 and continued until it made the Olympic dream tangible in Rio in 2016, where Daniel took home a bronze medal.

What made him a champion is not only his dedication and hard work, but his mentality. 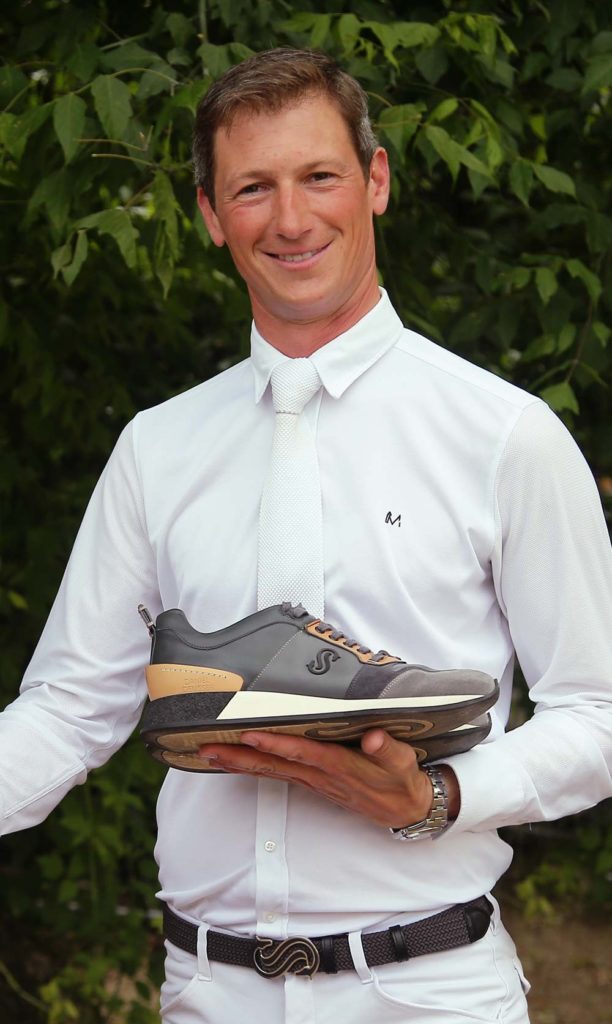 Visit our Shop
See our team